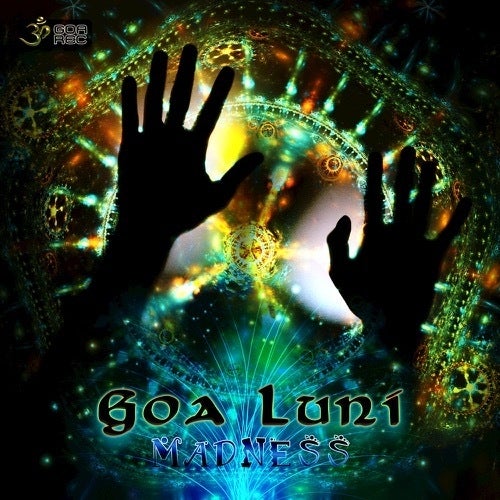 Goa Records Music presents Goa Luni with their latest track titled Roller Coaster Original Mix . Goa Records welcomes his 4th release \"Madness Album\" Containing 8 wild stories. Goa Luni wants to share this personally album to tell a story about the madness it is sometimes hard to be a human being. The madness album began because it sometimes feels like a madhouse here on earth, this album shows how to be creative, see things how they really are, be a psychedelic spirit, and be aware there\'s more levels on earth because sometimes outside events make it hard to be human beings, such as death, near death experiences, sickness, hunger, wars and so on. 1 Timeless, we sometimes are lost in space and times when we listen to music, we flow with the stream and following it wherever it takes us on the journey, to let ourselves free and take time to listen and escape from it all time to time. 2 Whistle-blowers, are we cannot always believe in what\'s been told from the society. The idea to this track began when I got my eyes up for whistle-blowers and conspiracy theories I was hooked and shocked to see how many of us really don\'t have the slightest idea what\'s going on behind the scenes. So I began to take up my oldest programing skills. And what I have discovered is insane; they are so right.in the deepest secret Web. 3 Madhouse, reflects my thoughts on earth all the things going on and I have to get this feeling out somehow. The track began and the more work I put in it, the more I could see what\'s wrong with the world today. Well its just my opinion, I began to feel different and felt like an outsider trying to fit in, but there where more going on inside of me the more I worked on this track. 4 Lets Dance, the more awake I became the lonelier I began to feel inside and tried to change myself, for what? Yes to fit in the normal life when we are artists and make music we are not like ordinary people, but questioning everything and see it all like an open mind. I know I am different from others. 5 Wicked Perception, I began to realize I was capable to break free from the boundaries inside me which have controlled me far to long (why haven\'t I noticed this before?) I got all the warning signals, but wouldn\'t listen to them. And suddenly boom all the controlled feelings busted out at once and I began to realize it\'s not healthy to keep feelings hidden within our selves. So I started working on this album to say that you are capable to break free too. 6 Roller Coaster, My journey felt like a Roller Coaster up and down and I felt sorry for myself but began to work intensely with myself again because this bad trip had to stop. The more I got to work and see I am who I am the more I began to accept the real me. Why change to something we are not? Why are there people treating us so bad and so on so far? What I discovered where in my inner journey is we all have the power to be selective s in life, why spend so much on so little, why not just accept who we are because human life goes up and down. 7 Fly Away, The real me began to come forward instead of the once time old me. I control my life my thoughts, not the other way around. Why use energies on people who aren\'t good for us one way or the other. I felt free after cleaning up inside my music took a huge quantum jump. The real me where happy to finally see and be here and accept who I am, creative, sick, and after many years of bad treatments, I\'ve finally got peace. 8 Go South, The inner wars where finally over, I won, I beat myself big time, I was in control with my awaken tiger, and I could see things clearly before me. It all make sense why I have to acknowledge the real me. I had beaten the ego and stood between in a new world where I could choose where I want to spend my war. Lost everything in the process, but I rebuild stronger, better and more aware the war wasn\'t lost, I won. More into this in my next EP release, The New Beginning. Nicolas aka Goa Luni began in his early years to know music, because his mother introduced him to the Classical genre. Niclas quickly grew a big heart for music In general and after he got his first PC to make music he discovered the genre trance, and has always been fascinated by it and instantly hooked. As his Philosophic way of saying psytrance is my life/heart/ key Philosophy. Niclas wants to say a big thank you to Geomagnetic Records for my release Illumination EP, Hector Stuardo Marileo at Ovnimoon Records and Fabio Goncalves at Cosmonautic Records who have been very helpful to reach this goal with a release come true. And thanks all my subscribers, fans, and followers for support and likes on my work. Goa Luni is working at the moment on his next release in order to continue getting his music out to the world.
Tag Psy-Trance 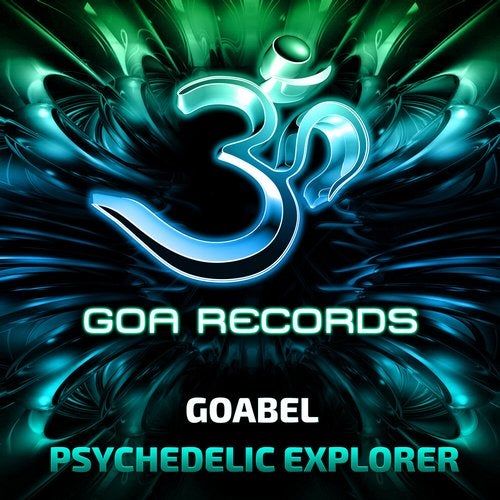 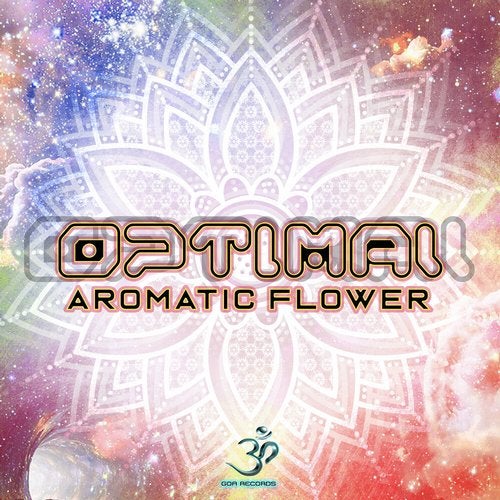 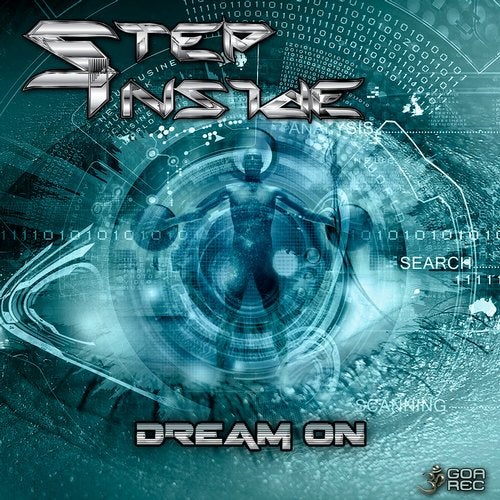 Dream On Original Mix
by Step Inside

Mermaids Original Mix
by Step Inside 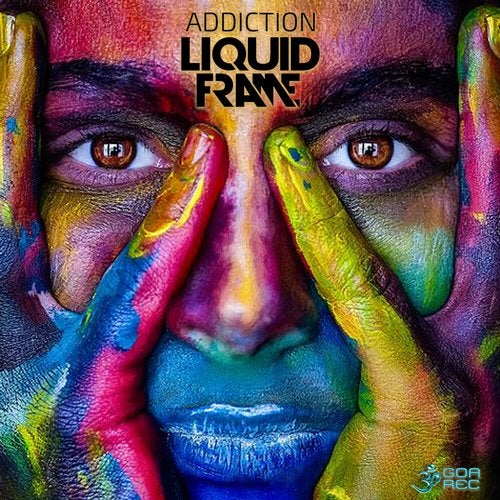